I got a couple of questions:
What you know about money,
What money really is,
Where it came from and what it represents,
What the truth about it really is.

Think about it. I’ll tell you.
You can keep it.

Yo, what I’m saying’s important, you better start to listen,
As I explain money starting with the Barter system.
You live upon the land collecting what the Earth is making.
The things I got, the things you got — commodity we trading.
Conscience people can’t be dealing with the nonsense evil
Even living feeble while your trading still considered equal.

Discovery of gold you can call it robbery
Trading Gold and Silver coins — Commodity Economy.
They got a fixed value, you can’t deflate it, debate it
It’s like punctures — you can’t inflate it.
You might take it to a bank to look after it,
That’s when the bank loans out half then keeps half your shit.
They laughing shit, think they got your best interest,
Nah, they’re just working to get the “Best Interest”.

So the fraud increases but people ain’t living in worry,
Not when they’ve been told to accept the Fiduciary Money.
Unless you know or you’ve been told you can’t blame these takers
Handling over gold and silver in exchange for paper.
In exchange for a bank or a Treasury note
From the same people that would slice your head and your throat.

I can prove they don’t give a shit and they’re on that.
’Cause on that piece of paper is a written contract
With a promise to pay redeem at anytime.
But those who get convinced are thinking with an empty mind.

Broken promises fraud the birth of Fiat Money.
This ain’t worth shit the people use it — it’s actually funny —
A persons’ face of some paper you ain’t fooling me.
“But it’s royalty!” — you’re kidding me, don’t toy with me.
That shit is phoney like the ones who be wearing the crown
Copywrited Bank of England notes should be tearing it now.
Accept their currencies now they got something to say
And ’cause it cost almost nothing to make they’ll be loving it, mate.
Promise to pay the bearer of demand the sum of… huh?
The sum of what — it’s an IOU. Are you dumb or what?

Frogs in the boiling pan but can’t feel the bubbles hot
Of if you’re feeling warm but you don’t care if the trouble stops.
Playing with the interest rates, manipulate the stocks and markets,
Commertialism’s successful, so now they watch the targets.
I pray you see it soon (too), I hope that you believe me now,
’Cause what I’m saying (telling) now is getting even deeper now.
The Bank of England owns the debt notes and your money. See
“Superior title UCC 1-103”
What does this mean? This means every time you’ve been to a store
Well by a law they own everything that you’ve brought.

It’s a license to steal, I wonder why the people starve.
The more printed pieces of paper the higher fees and charges.
It’s a coupon, a cartoon caper with a suit on,
And if what I’m saying is fact tell me who’s wrong.
It’s not me, what’s next is ironic g — creating something from nothing they can bionically.
A database of accounts, digits and credits on flow,
100% profit, 100% control.

Think you got your rights? Your Human Rights will reveal truths! 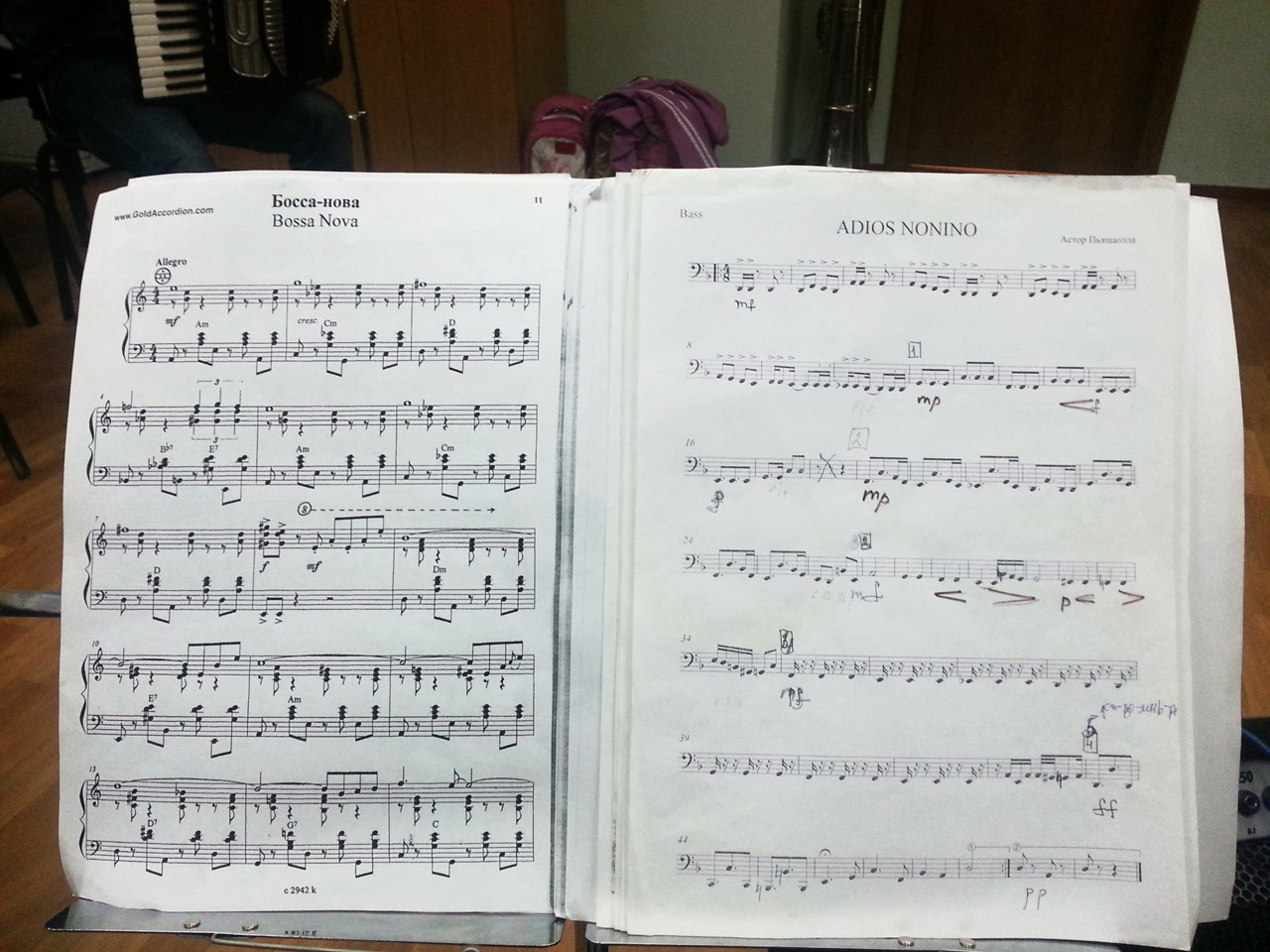